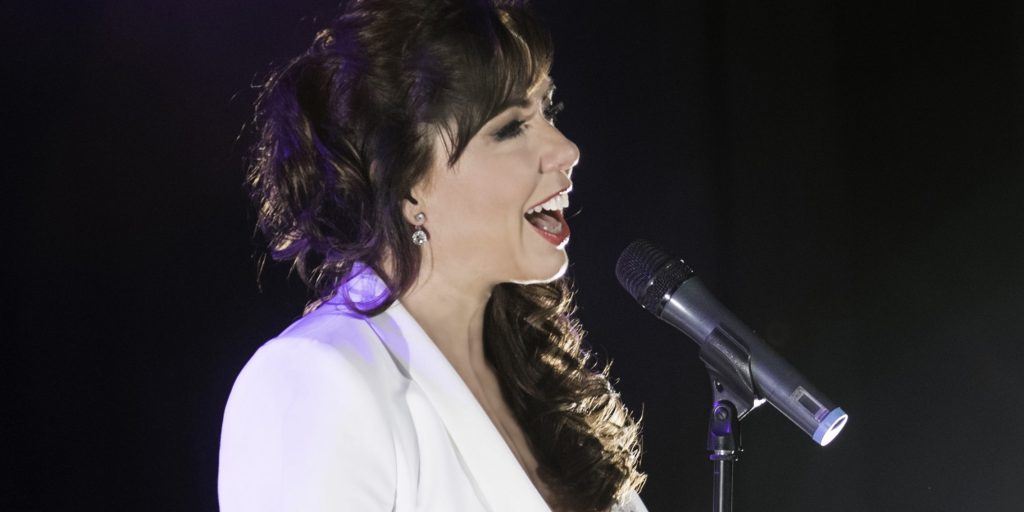 A featured new artist on Classic FM, Justine has performed at many of London’s top venues including Café Royal, the Dorchester Hotel, the Royal Festival Hall, the Royal Albert Hall, and the Cadogan Hall; along with concert halls and theatres across the UK.  Some of her favourite highlights include singing Cosette in a concert version of Les Miserables at Cadogan Hall, London alongside Ruthie Henshall and Frances Ruffell; headlining at Royce Hall, LA at the Inspiration Awards on behalf of Breakthrough Breast Cancer; entertaining the troops while fronting the Queens Division Big Band; featured roles in the UK tours of Kiss Me, Kate, Phantom & the Opera and The Masters of the House; as well as popping up on screen in Tim Burton’s film of Sweeney Todd.  Justine’s debut album is due to be released next year which will be championed by Classic FM and features a duet with Classical Brit Award Winners ‘BLAKE’. 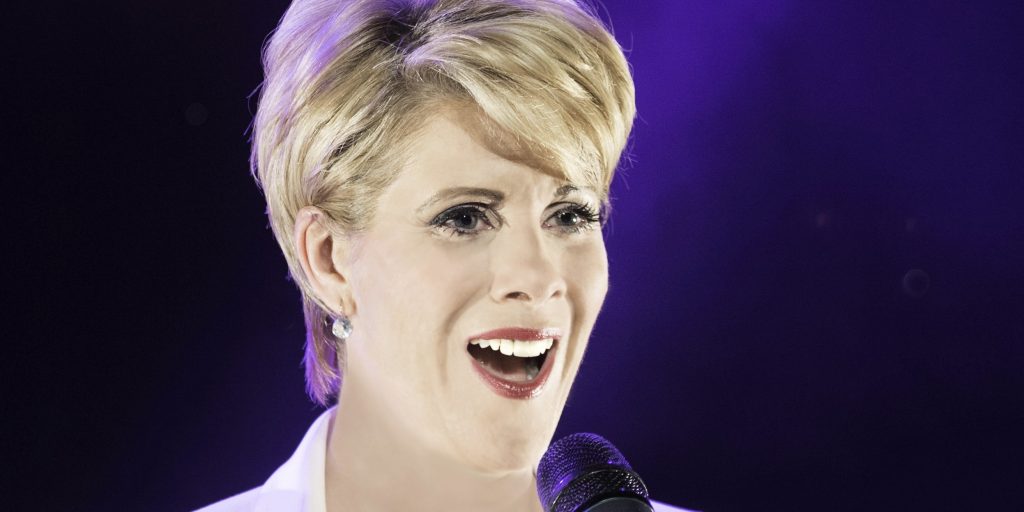 Since her professional debut at eleven as Annie, Shona played numerous children’s roles in theatre & television and left school to join Crossroads, playing Sara Briggs for 2 years.  In 1990 she was cast as Christine in The Phantom Of The Opera in the West End becoming the youngest actress to play this role.

Shona has recently completed a run as Madge Hardwick in the award winning Top Hat and a season of concerts as the soloist with the Bournemouth Symphony Orchestra. 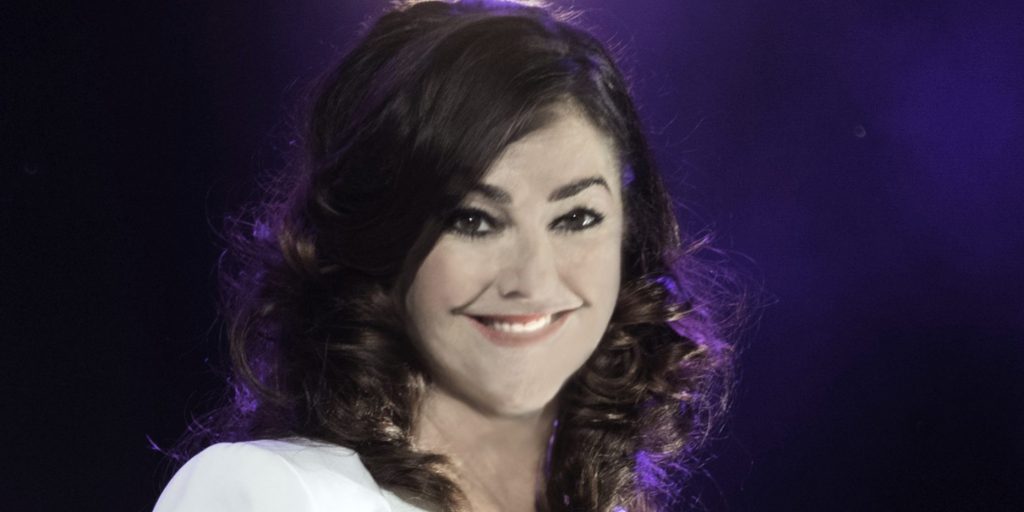 Dawn was born in Middlesbrough and trained at the Doreen Bird College of Performing Arts in Kent.  West End and Theatre credits include Follies, Cats, Grease, Smokey Joes Cafe, Moby Dick, Sunset Boulevard, Chicago, Anything Goes, Chorus Line, Death of a Salesman, Just So, Little Shop of Horrors, On the Piste, Bad Boy Johnny and the New Yorkers.  Across the pond in the U.S.A Dawn has appeared in several Broadway and off Broadway productions including Les Miserables, Guys and Dolls, Eleanor, The New Yorkers and The Blue Tomato.  Following a dream to see the world, she has worked as a lead singer on Queen Mary 2, Sojourn Seabourn and Queen Victoria.

Stacey has enjoyed a long and enviable career within the entertainment industry. Her unique and diverse skills have allowed her to crossover from performer to choreographer to on screen judge and performance expert. Stacey has been the Creative Director and Executive Producer on many productions, working on and with some of the biggest names in Television, Film and Theatre.

Just some of her credits include:

TELEVISION (Choreographer): You’re the one that I want (ITV), Happy Birthday BAFTA (ITV)